The Black Women Give Back List highlights Black women who saw a need in their community and took matters into their own hands to address it. These women not only change our perception of what it means to be a philanthropist, but they are also shining examples of phenomenal women.

The honorees were selected by a committee of notable Black philanthropists nominations. It was sponsored by The Harnisch Foundation, The Melanie and Bruce Flessner Fund, Bank of America, and Fidelity Charitable.

The Institute will celebrate the women and their stories at the Reunity 2022 culminating event for Black Philanthropy Month (BPM) on Aug. 31.

BLACK ENTERPRISE presents the 2022 Black Women Give Back List:

Dr. Mary Johnson is a scholar, philanthropist, and author whose work focuses on social inequalities related to race, gender, philanthropy, and policy. Johnson leads the Black Women and Girls Fund (BWGF), a national fund that awards grants to projects that improve the lives of and fights barriers faced by Black women and girls. Additionally, Dr. Johnson works to help transform diversity in philanthropy through her consulting practice, Equity Thought.

“We not only face the oft-talked about societal barriers, racism, sexism and other intersecting -isms. We are also creative and cultivate meaningful lives filled with joy, love, and excellence,” Johnson said in a statement.

“When I say Black women and girls, I mean Blackness that is inclusive of all people of African descent, such as African-American, Afro-Caribbean, African immigrant, and Afro-Latinx individuals, and expansive definitions of ‘women and girls’ that includes cis women, cis girls, femmes, trans women, trans girls, and gender expansive, gender non-conforming individuals.” 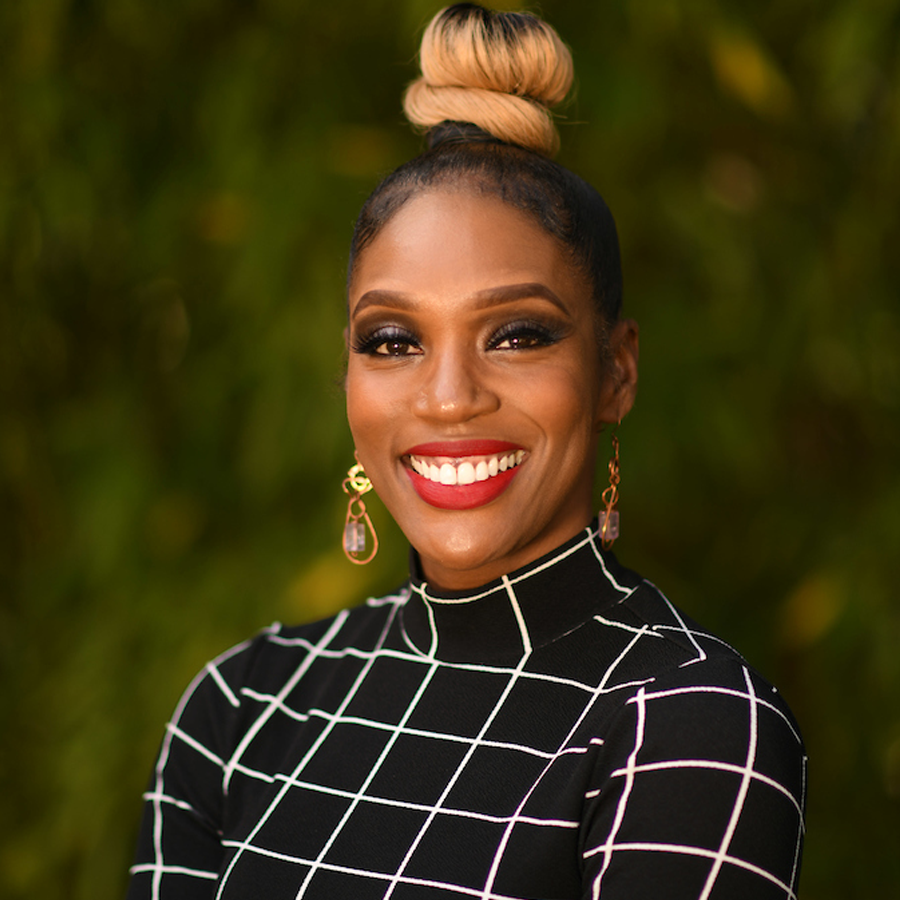 Tyeshia Wilson is the director of engagement at Philanthropy Together, a global initiative co-created by hundreds of giving circles and collective giving network leaders. Their mission is to help start new giving circles and help existing giving circles thrive. Wilson is also a board member of several civic organizations, including Chair of the HEritage Giving Fund, one of the first African American giving circles in Texas that serves Black-led nonprofits serving women and girls.

“Philanthropy is an act of goodwill and the desire to help your fellow human beings. Simply put, it is the love for mankind,” Wilson said.

“This intentional love, support, and service to others is what attracted me to philanthropy and what drives me to stay in the field. I value radical, revolutionary love and believe that the power of people and community is stronger than any weapon in our efforts to address the social issues in our world.” 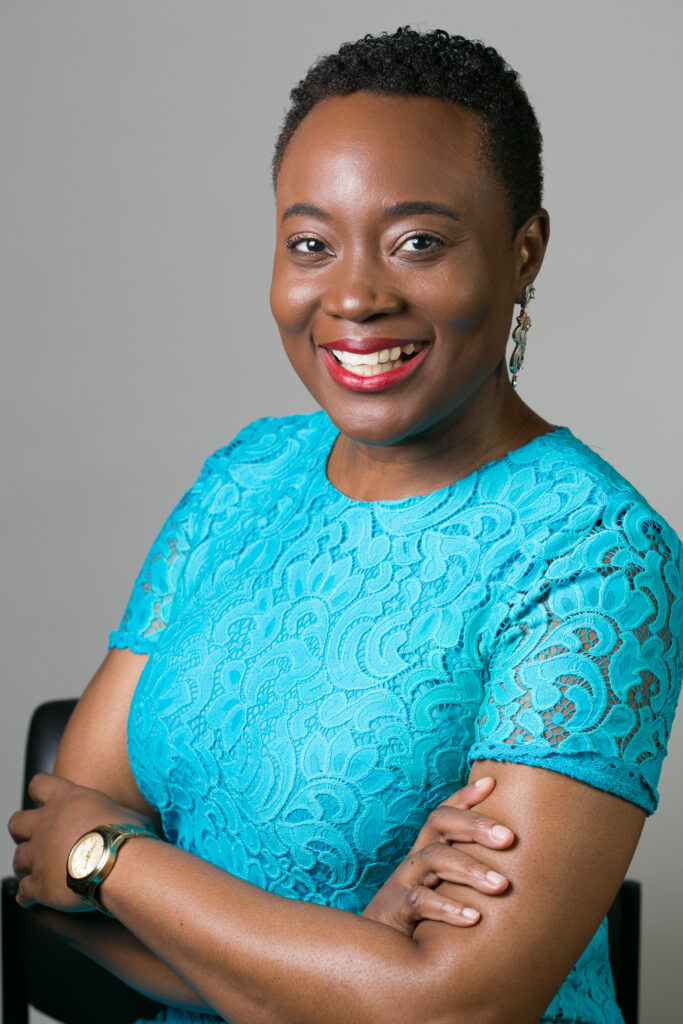 Mary Olushoga is a community and economic development professional focused on using her expertise to support African women and youth entrepreneurs. Olushoga recently launched the AWP Network Vendor Program to increase the number of women vendors who can supply large retailers in Africa. The AWP Network shares the startup stories of African entrepreneurs, organizes events, hosts webinars and clinics, and creates opportunities for network members to connect with business experts in the marketing, tech, and HR fields.

“The injustice faced by Nigerian women is what inspires me to do this work daily,” Olushoga said.

“I would like to serve in the highest office in my profession. A chief diversity officer at a leading Construction, Tech or Financial firm on Wall Street and/or I would like to be governor of my state. I consider myself to be a transformational leader.” 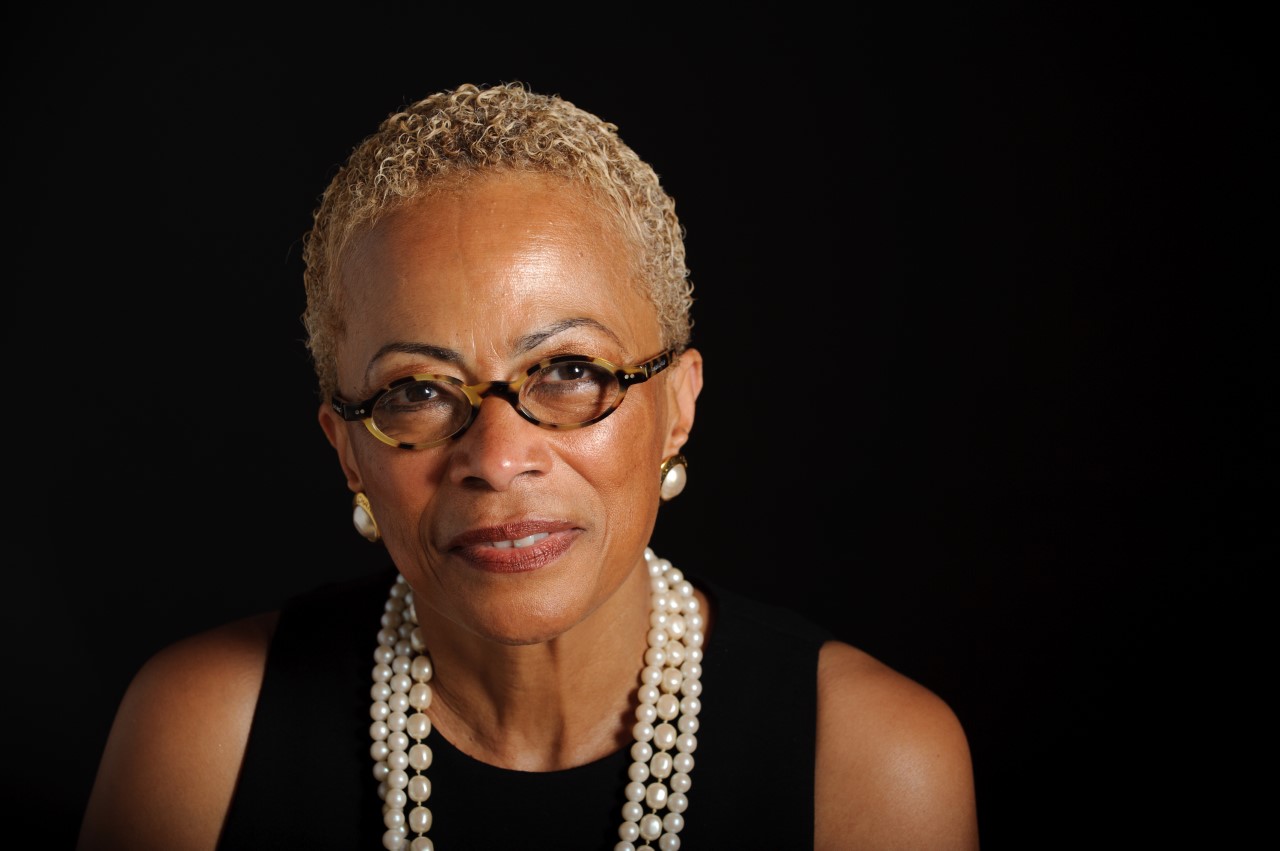 Carol A. Goss, a 2014 Fellow in the Advanced Leadership Initiative program at Harvard University, retired as the president and CEO of The Skillman Foundation in Detroit in 2013. Goss spent more than 25 years working in private and family philanthropy at the WK Kellogg Foundation and The Stuart Foundation . In 2015, Goss founded Warrior Women Against Poverty, a social justice movement to support homeless women and their children. She currently serves on the boards of several nonprofit organizations.

“I have spent my entire professional career in service to our most vulnerable families. My roots began growing watching my mother,” Goss told BLACK ENTERPRISE.

“She was my inspiration, my model, and mentor. I learned about service from her work within the community and continued as a young volunteer at the YMCA; working at camps with children. For me, service is just what you do.” 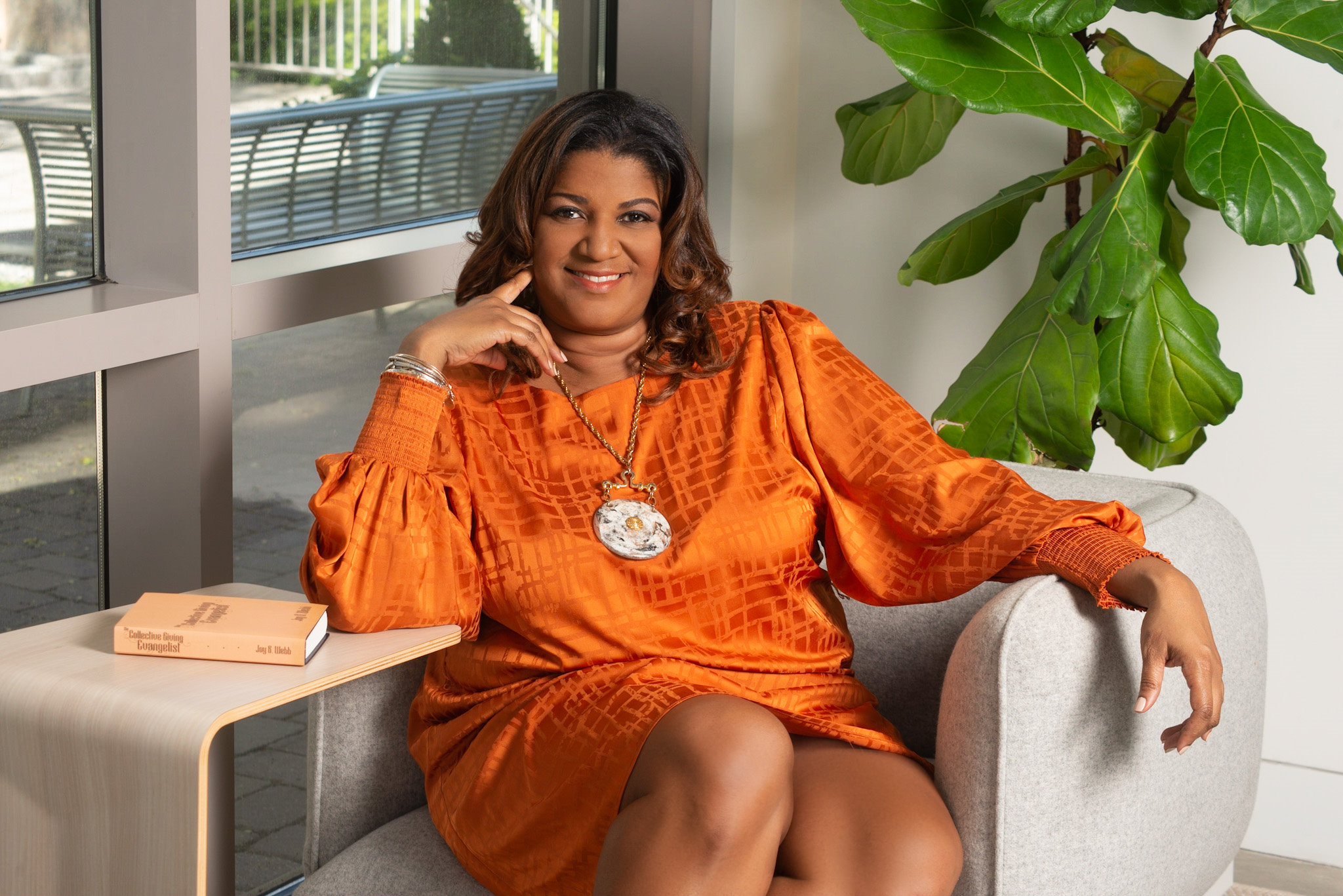 Community catalyst Joy B. Webb believes a holistic people-powered, community-driven approach to philanthropy is what will ultimately drive sustainable change and community transformation. Joy launched the Circle of Joy, a community giving circle focused on nonprofits that support youth and education initiatives in Georgia. The giving circle has raised more than $100,000 for the programs it supports. Joy has also served the Community Investment Network (CIN) for over a decade and has filled multiple roles, including board member, secretary, and chairlady of leadership for the Atlanta CIN Conference in 2014 and co-chair for the Atlanta CIN National Conference in 2016 .

“Our strength is in the collective and in the realization that an accountable use of collective power builds trust and strengthens relationships,” Webb said in a statement.

“My work directs that collective power and shared resources to fund paths towards liberation for Black and Brown people. Sharing models provide philanthropists with the opportunity to change their community through their own efforts.” 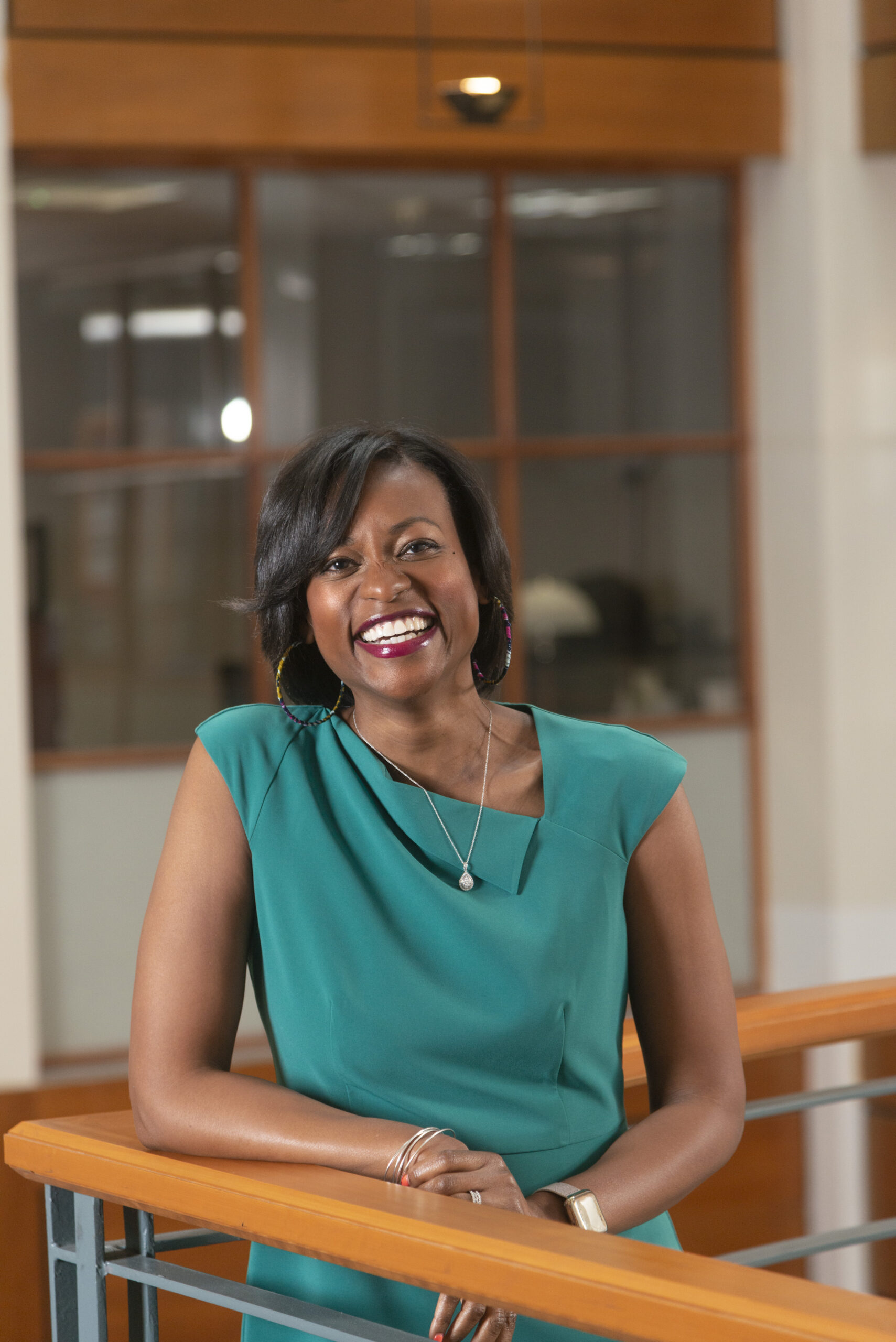 Ebonie Johnson Cooper Black believes giving is magic. The entrepreneur is the principal consultant of Friends of Ebony, LLC, and the founder of the Young, Black & Giving Back Institute (YBGB). For the past decade, Ebonie has used her research, thought-leadership, and expertise to inform national and local projects and speaking engagements related to nonprofit diversity, equity, and inclusion (DEI), African American donor engagement, church ministry, partnership development, and fundraising.

“Most of my work is done through capacity-building and micro-granting,” Cooper said in a statement.

“For example, every year my nonprofit empowers hundreds of other Black-led and Black-benefiting nonprofits.” 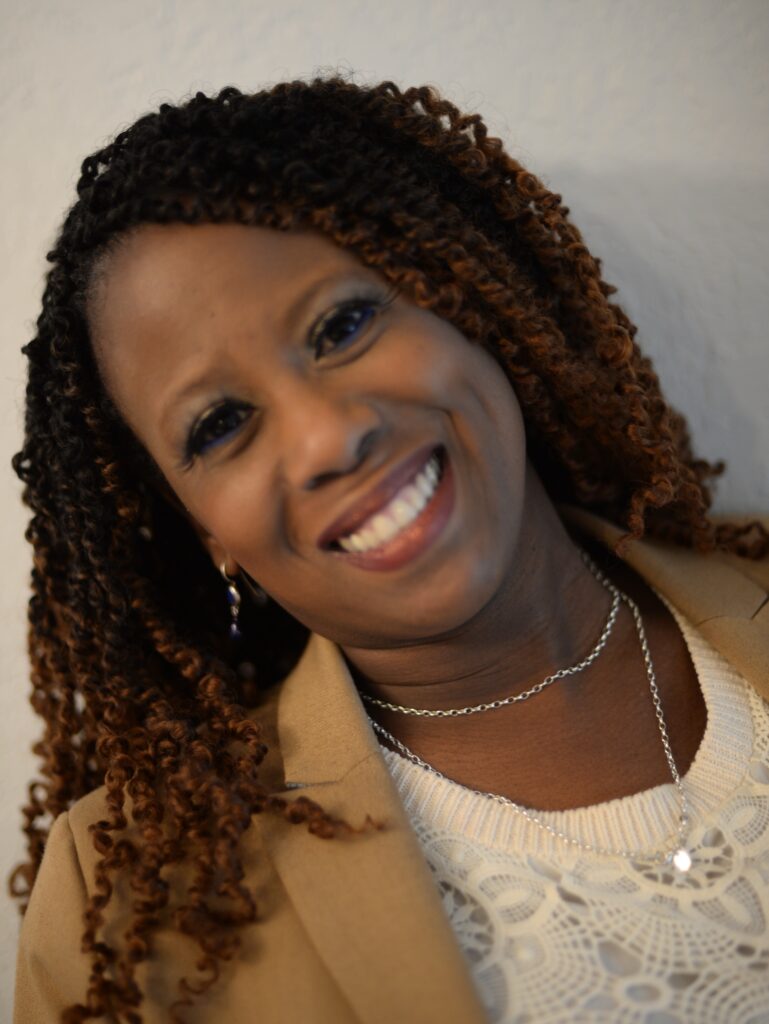 With more than 20 years of experience in social impact, both globally and domestically, and the current ddirector of program strategy and investment at Pivotal Ventures Ada Williams Prince leads engagement and strategies to advance social progress in the United States. Specifically, she leads in the areas of accelerating the power and influence of women and girls of color and at the intersection of gender identity and race/ethnicity and class/socioeconomic status.

“I never thought I would get into philanthropy, I just knew that my role was to make sure that we all feel safe, valued, and heard,” said Prince. 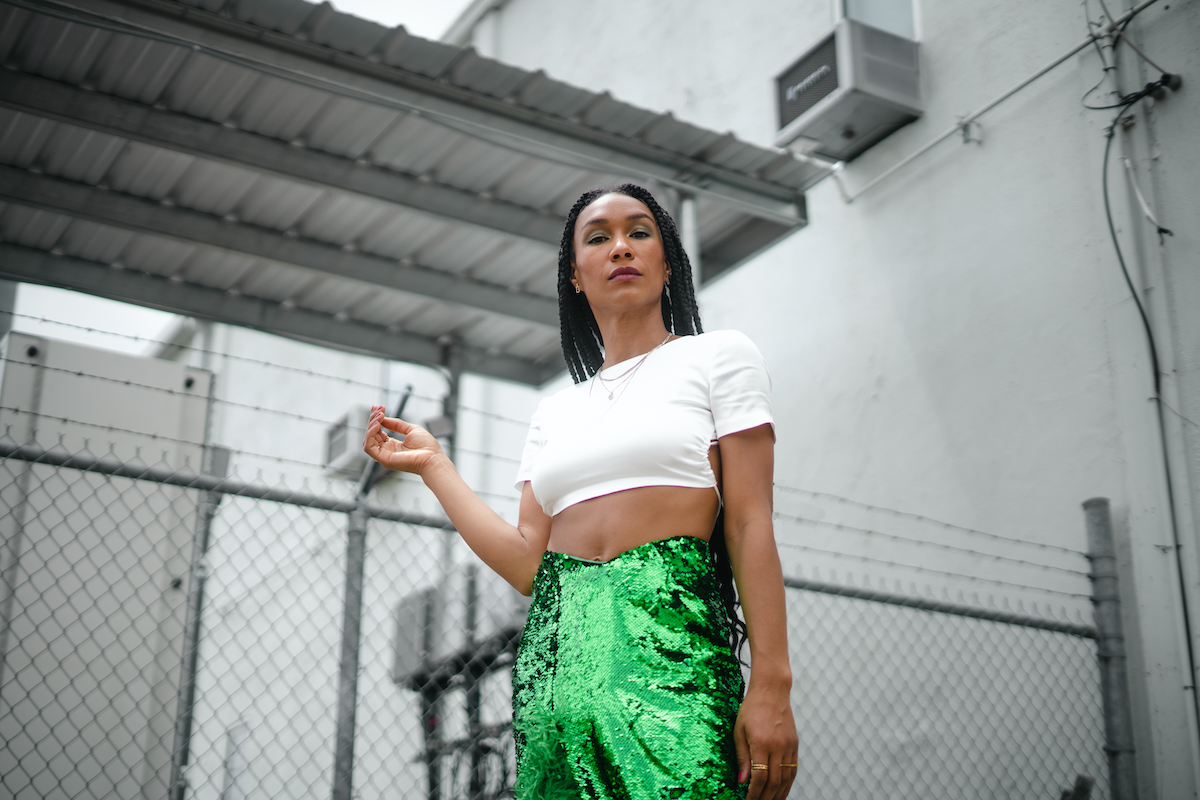 “I believe that we need more direct and straightforward forms of philanthropy that de-center the funder and, instead, place the individual and their work at the center of change,” Cardoza said in a statement.

“I prioritize direct support to individuals and give unrestricted funds because I know those doing the work have more insight and experience with distributing them effectively.” 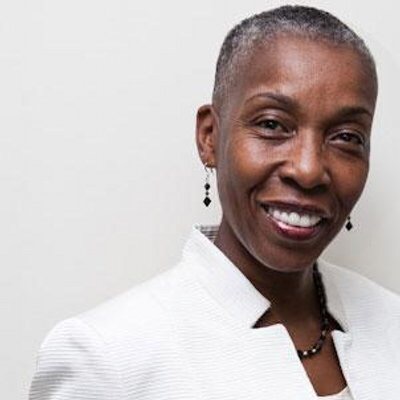 Sophia Elijah has dedicated her life to human rights and social activism. An accomplished advocate, attorney, scholar, and educator, she has practiced criminal and family law for more than 30 years. Elijah launched the Alliance of Families for Justice (AFJ). A Harlem-based nonprofit, the mission of the Alliance of Families for Justice is to support, empower, and mobilize families with incarcerated loved ones.

“I know that our people have the ability to heal themselves and solve their problems if given the resources needed to do so,” said Elijah.

“Part of my job is to make sure that those resources are available and put them in the hands of those who need them.” 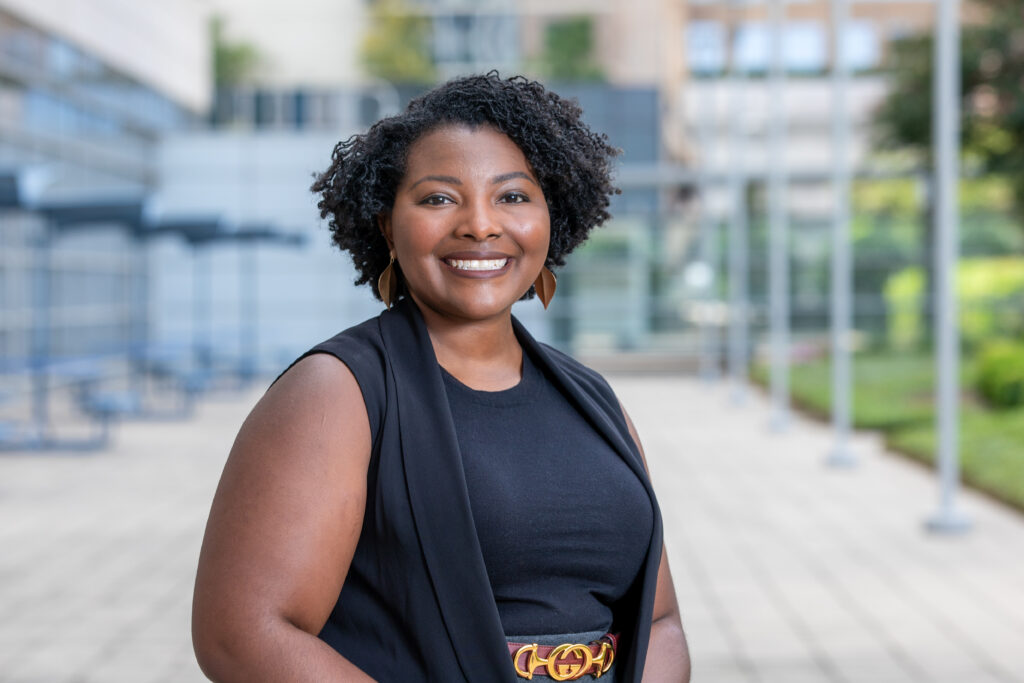 Cathryn McClellan Kelly has spent her career championing diversity, equity, and inclusion (DEI) in all her roles. She has worked at several organizations, such as Communities Foundation of Texas, where she was the marketing manager for North Texas Giving Day and launched the Emerging Leaders in Philanthropy Program, the Dallas Regional Chamber as the program manager for the Young Professional organization, and the Federal Reserve Bank of Dallas.

“Ever since I was little, I have had amazing examples of philanthropists in my life,” said Kelly.

“They never did it for the recognition or the glory, but simply to help their fellow man.”